Our neighbours in Twente 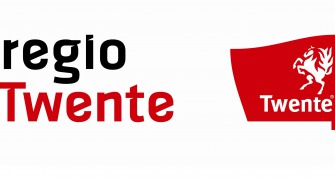 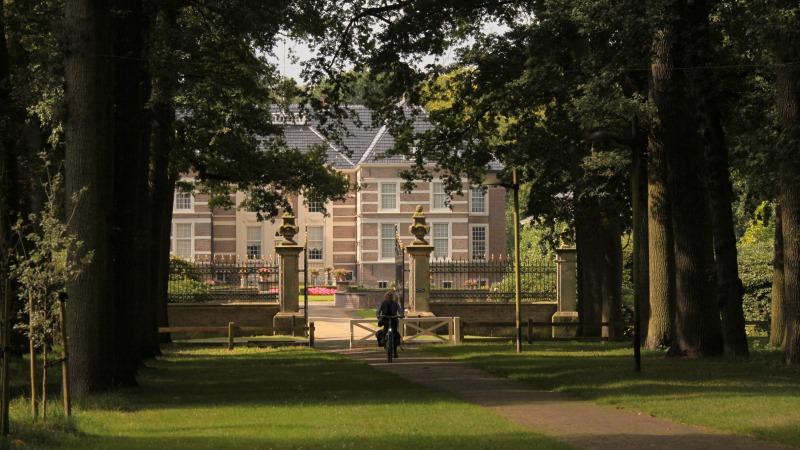 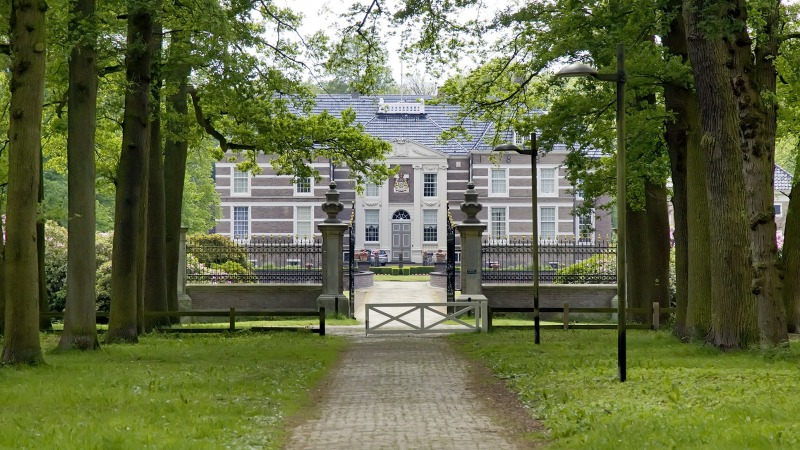 This manor house is at the centre of Almelo and its history. Even till this day it is the home of the Lord of Almelo, earl Van Rechteren Limpurg and his famlily.

Huis Almelo (Almelo House) was at the centre of Almelo’s glory days. It is first mentioned in the thirteenth century when Egbert of Almelo left in his will the legacy of his castle in Almelo on 6th June 1297. Sadly, what this original structure would have looked like is unknown. The only idea we have is from an impression of the home and its surroundings made by Jacobus van Deventer in 1560.

Later, around 1652, the original house was demolished and replaced with a new building by Zeger van Rechteren. This lavish new build saw a stately home with marble pillars at the entry and glazed tiles on the roof appear. The interior was equally exquisite with features such as Italian mantle pieces with gilded surrounds. Outside the home, two lanes were added. One surrounding the house and one leading away from the house towards the city.

Unfortunately all this beauty was to be short-lived due to the occupation of the Bishops Troops from Munster between 1665-1666. This occupation led to considerable damage being caused to the home and after the troops departed, the slow job of restoring this once impressive home to its former glory. Commissioned by Adolf Frederik the restoration work began and between 1883 and 1885 the house was fully restored and renewed. In 1883 the entrance pillars were brought forward affording valuable extra space to the ground floor and first floor of the home. An extension with service entrance was added in 1903 to the north wing of the home and finally in 1954 architect Jan Jans added a balcony to the rear of the property.

During the construction of the N36, the Huis Almelo was cut off from the rest of the estate and the main road ran right through the 2.5 kilometre Gravenallee.